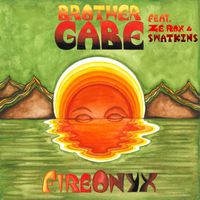 Carla Gray on the 28
Headin' into town 2 hours late
What she found when she hit the ground
Another time and place
Staring into faces frozen in reply
Judgement passed from somewhere up on high
We all knew someone, baby

Summer's come and gone and I didn't meet nobody
Is that really what was on my mind ?
Now I'm wondering if it's safe to dream of a future
Or should I be bracing for an end ?

Talk talk, find a way to even out
Turn it on, looking for a way to doubt
That millions more should die for the millions that went before, no no.
Carla went to see Jamie working 8 to 8
Try to make the pain go away
Good friend woke up early and never came home